Jonathan Blow is a video game developer--who made a well known indie game called "Braid" that did some fun time/space manipulations people generally hadn't seen before in a Mario-type platfomer. Later he took a number of years to make the much higher-budget art piece The Witness...a very intellectual game which has a Sixth-Sense kind of reveal that's quite good.

Though as time changes him from grumpy indie upstart to grumpy-old-man, he has joined the chorus of us grumpy old men when it comes to complexity: 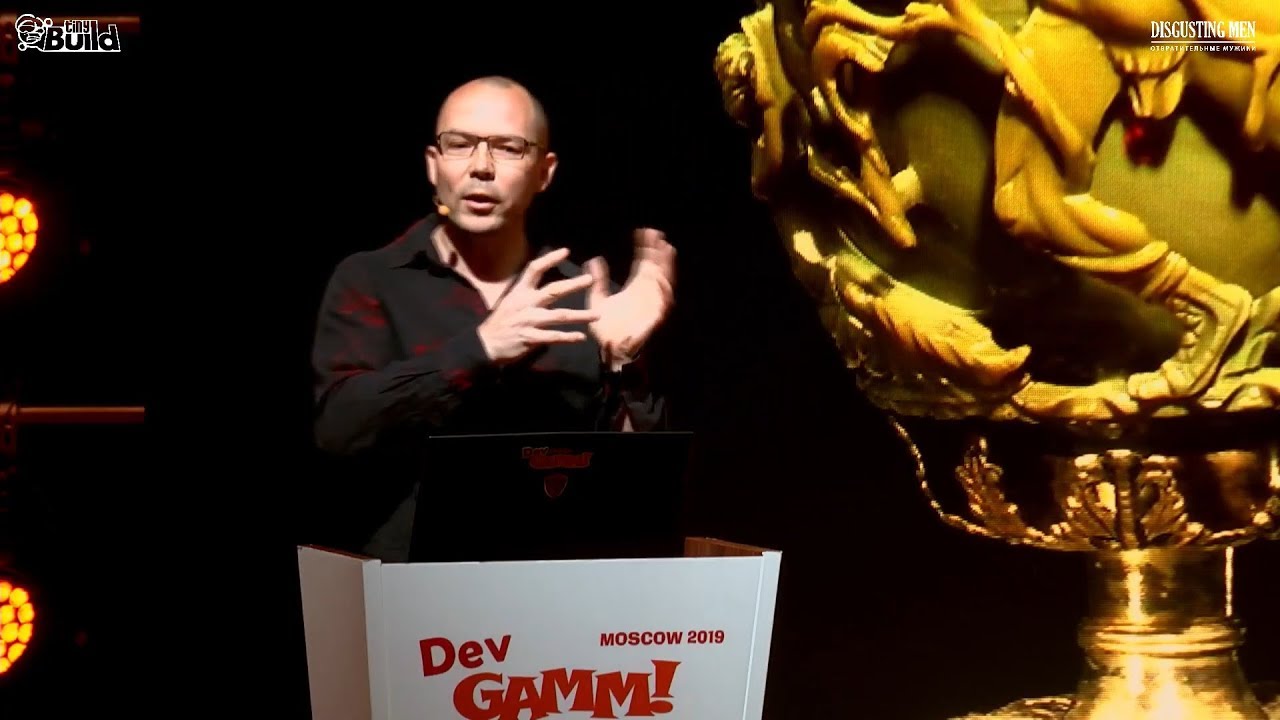 But I'm pretty sure he would pretty much hate Redbol languages for programming his games. He doesn't like scripting, and thinks it's dumb to use things without static typing or that catch your mistakes in advance. (And I'm with him when he responds to people who say things like "but you can try changes without restarting" are wrongheaded. You can compile checked bits of code and reload them dynamically if your system is designed right.)

What he's looking for is something that offers the benefits of C++ and Rust, but minus the things he considers to be annoying. "Something like Rust, but cutting out anything that would be an impediment to the games that I--Jonathan Blow--would write."

I imagine that if Jonathan were to appreciate something like Ren-C it would be in the way I do--as a game in itself. (He actually playtested "Baba is You"--according to a YouTube stream of him playing the final version. When asked what he was paid to give his feedback he just grumbled "not enough". So I probably won't be sending Ren-C to him. :-P)

In any case, he was doing a talk on games in education and cited a page from Euclid's Elements that I thought was interesting. The quote he cites says:

I'm sure it sounded like nonsense to Euclid's contemporaries, who were not able (or willing) to follow the reasoning for why such things might be important.

When you're reasoning through new abstract things there's lots of phases to it. Terminology and mechanics evolve over time. That's how it works, so people shouldn't be surprised to see things like "The Implications of ^META Producing QUASI! from Isotopes"