Dropping the SERIAL PORT!, for now...

Carl first demonstrated a serial port interface from Rebol in Montreal, as a simple project he undertook for controlling a water heater: 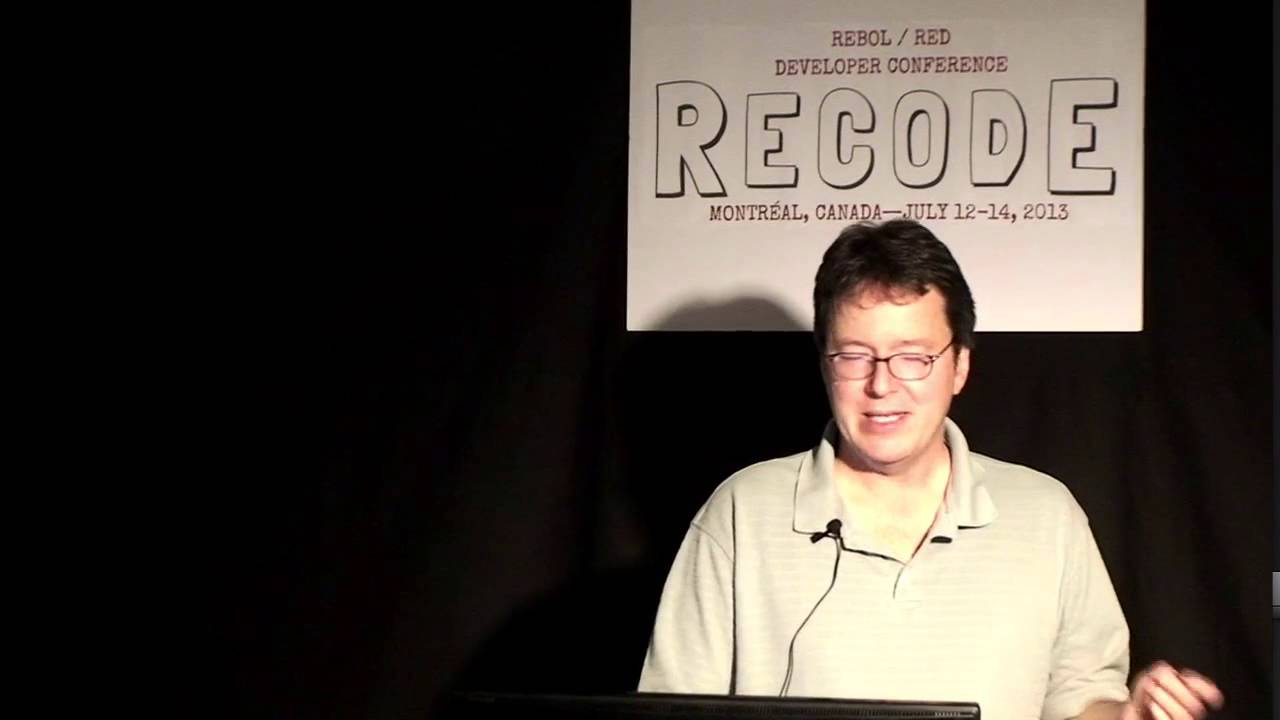 In the intervening time, I learned more about the device model and ports (mostly that there wasn't much of a design there). Experiences with trying to factor this code contributed to that knowledge.

It was an early aggressive user of the libRebol API, as non-essential code was untangled from the low-level core APIs. So it has had an impact.

But to try and rein in the project's sprawling scope, I think it's time to say that the serial code is something that we can put aside. Especially since we don't have a great way to test it in CI.

I won't even try to lobby @kealist to get a serial device out of the closet to spin more cycles on it...and instead point to the more interesting efforts (like UPARSE, or Blazor interop...)

Once a port model is implemented that can accommodate websockets and other interesting things, I'm sure the serial port code could be wired up by a sufficiently-motivated-individual.

Cool. As you have likely seen, I haven't really have the bandwidth or interest to really pick this up for a while. Still haven't really picked up Blazor but might get into it once Maui is out and I try it for work.