FAIL vs. RETURN RAISE: The New Age of Definitional Failures!

The latest groundbreaking concept of Ren-C is... the definitional failure

But First, We Have To Define Failure...

Failure is an isotopic state. It's what you would get if you UNMETA a QUASI! ERROR!

Being an isotope, you can't store failures in variables easily. But unlike other isotopes, the error you receive is not a generic "could not assign isotope" message... it reports the error! as it is in the isotope itself.

There's also a special behavior that they cannot occur in generic midstream evaluations:

So far this doesn't seem so profound. Rebol2 and Red can DO an ERROR! and get a failure, which you also can't store in a variable or keep going in the middle of an expression.

BUT here's the twist:

This is a crucial difference, as we will see. But first...

NOTE: I will be using the operation RAISE in the remaining text, instead of UNMETA QUASI! on ERROR! So approximately this:

What I mean when I say "definitional" is that there's a difference between these two cases:

You won't notice a difference if you call them directly

But try using ^META and you'll see they are different:

Functions can now choose to tell us when an error was something they knew about and engaged, vs. something incidental that could have come from any call beneath them in the stack.

Sound important? It should.

NOW BLAST SOME MUSIC FOR THIS WATERSHED MOMENT 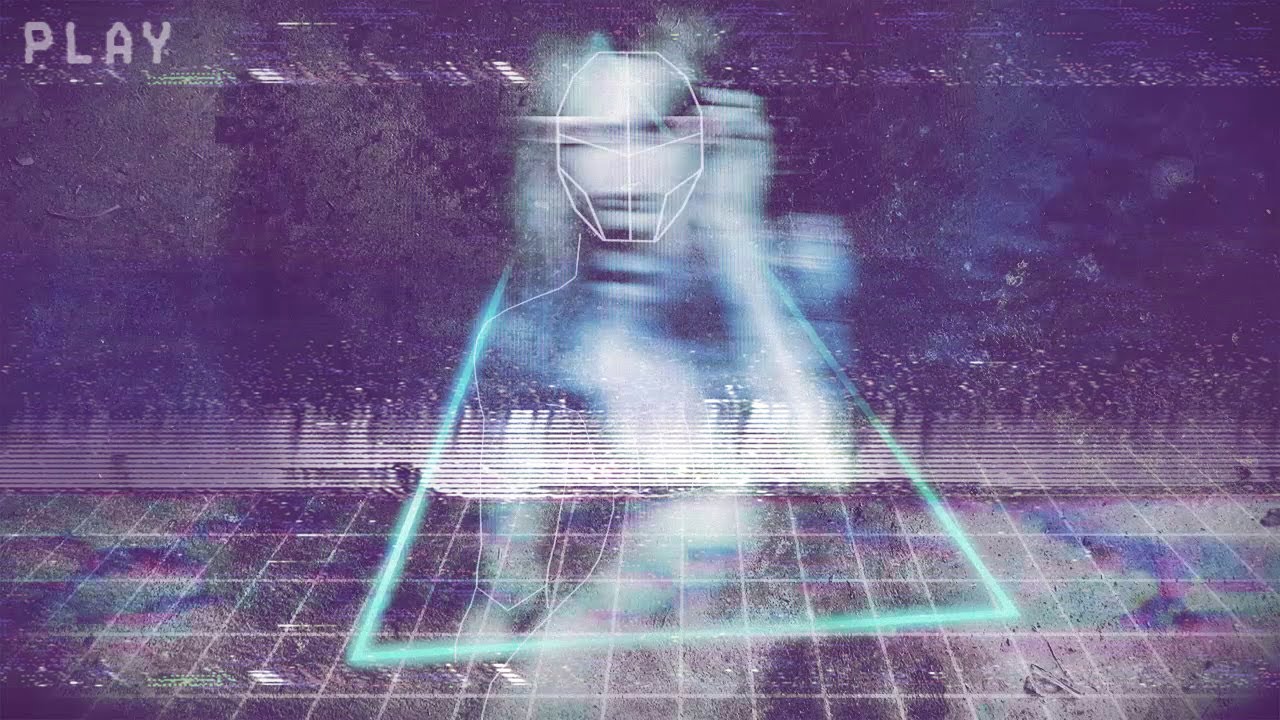 I've added EXCEPT, which is an enfix operation that reacts to failures...while THEN and ELSE just pass them on.

As we saw in the beginning, if someone doesn't handle the failure it gets raised eventually:

Now let's use it in a simple REFRAMER called CURTAIL:

If you don't remember what reframers do, they just have access to a function call before you run it. Here we are looking for the function we're running to give us a NEED-NON-NULL error.

But we're not looking for just any NEED-NON-NULL error that might go by. We're only interested in ones that are coming out of the call we're processing. If that happens, we just vaporize the expression.

You can see something like this simplifying null checks:

But like I said, it's not just any NEED-NON-NULL...

It was too dangerous to use. With READ upgraded to turn its file-not-found error to be definitional, and a new ATTEMPT that's based on ^META and not TRAP, we get safety!

It will take time for natives to be audited and have their random fail()s turned to be definitional-RAISE-when-applicable. Until then, most won't have errors that can be intercepted like this. I added the error for file not found and the NEED-NON-NULL for COMPOSE and DELIMIT and REDUCE, but it will take a while.

But other than that...

If you want to immediately go to the failure state, use FAIL as you historically would.

That's clearer than calling RAISE with no RETURN, where a reader can't tell if it's going to be piped along and eventually RETURN'd or ^META'd somewhere.

When writing a function and deciding if an error should be RETURN RAISE or FAIL, think about the use case. Do you feel that the call is fundamentally malformed (in the way a type checking error on a parameter would be thought of as a mistake), or did you understand what was asked clearly...but just couldn't do it?

It's subtle, but I think the pattern is emerging pretty clearly of when you should FAIL vs. RETURN RAISE.

4 Likes
Haskell and Rust Error Handling
Questions About "Wrapped" Things (QUOTED!, QUASI!)
Incomplete TRANSCODEs: Actually an Optimization Problem
Happy 2023, and 2022 General Status & Reflection
Should Everything Have an Isotopic Form?
Discouraging use of TRAP
Red's Design Issues Wiki
A Justification of Generalized Isotopes
Should ELSE be FALSE-reactive? (in addition to void and null?)