Was tinkering with source for the much-neglected hostilefork.com due to the redbol module scrape. Ran across scraped comments on Is Rebol Actually a Revolution?, which did not make it into the site release once I turned Disqus off.

Here's one from @BlackAttr, dated 12-Sep-2008, prior to knowing that we'd still be here discussing the matters 10 years later:

While Rebol has great qualities, it is more about a revolution in attitude than technology. If Rebol were a person, it would be a green eco-scientist who lives off the grid with a solar-powered satellite uplink. To the average on-looker, however, this person would probably look more like Captain Caveman.

In all seriousness, though, Rebol appeals to people who largely reject the mainstream of today's computing, i.e., large executables and runtimes, huge LOC, complex paradigms (OOP), or multi-markup mash-ups (DOM/HTML/CSS/JS/CGI).

With compactness, platform-independence and design simplicity being paramount, there are compromises (depending on your pov), such as interoperability & native platform integration and raw speed. Also, partly because Rebol appeals to fervently independent "outsider" types, the community has remained quite small, and, with some exceptions, the available programs/scripts tend to reflect that. Add to that the fact that Rebol is not open-source and its closed development cycle seems to be sychronized to the Clock of the Long Now...

That is my perspective of the "dirt". On the positive side, the people who create Rebol have bonafide principles and credentials. They're on a mission and they refuse to release code before it's ready. Rebol is already a joy to program now, and I expect that the next major release is going to reflect newly learned lessons as well as enough great features to remind people why they fell in love with it in the first place.

When played to its strengths (shell scripting, programming-in-the-small, network exploration), Rebol is a real joy to program with. I definitely hope Rebol is carefully domesticated from its current form in the wild. Either way, it's definitely something every open-minded programmer should experience.

I think the concept of a closed-source, ideologically pure RIA platform conceived primarily to live outside the browser is perhaps the antithesis of where the computing world is headed. To me, the road ahead looks multi-paradigm, multi-device, poly-language, and information-dense--neither simple nor pretty. Rebol is a unique and powerful tool. I hope it doesn't become a museum piece like the Antikythera mechanism.

"Synchronized to the Clock of the Long Now" and the Captain Caveman comparison are memorable images. 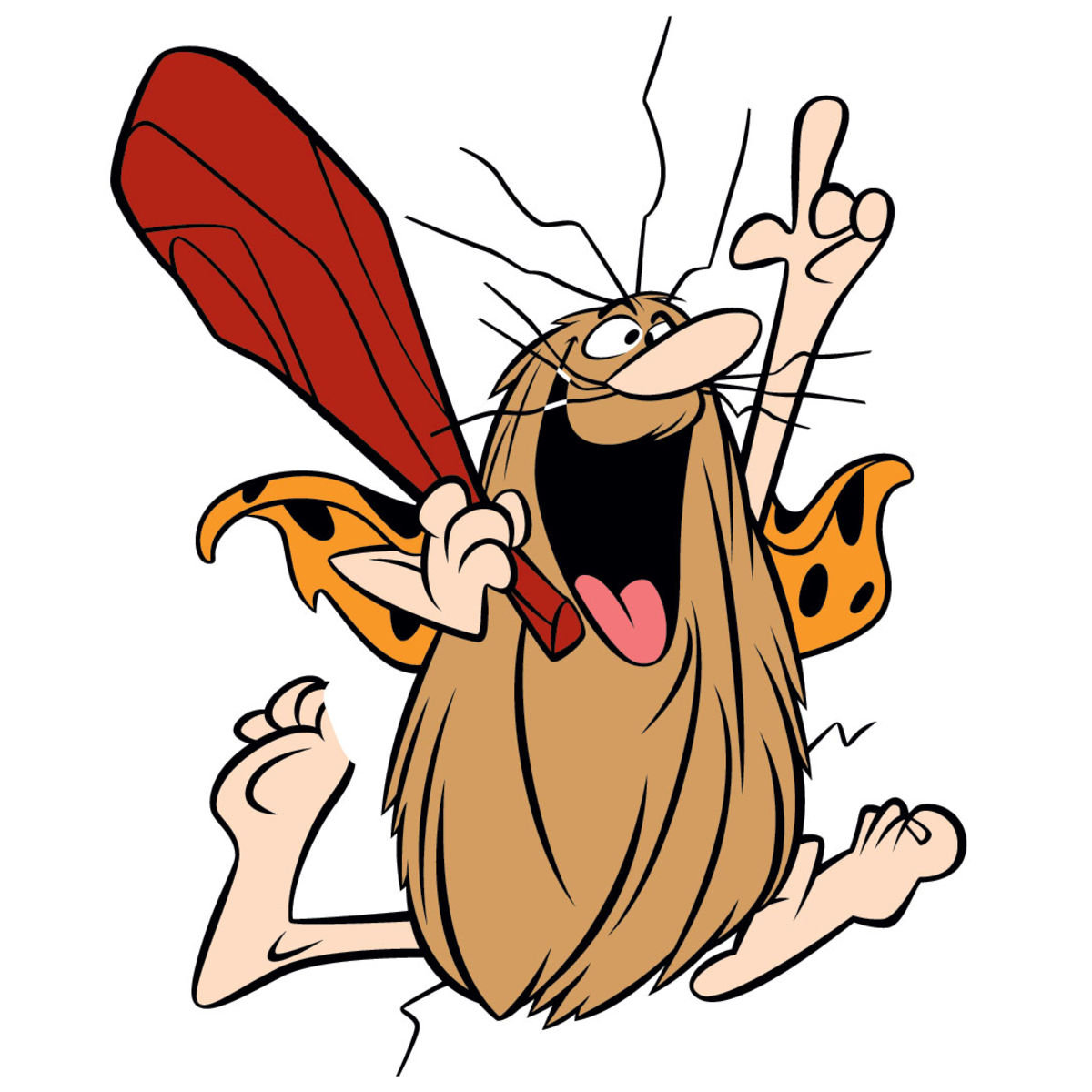 Ha, hah! With the Capt Caveman reference you can infer that I grew up at a specific time (born in '69) and place (USA). With regard to the rest, it reduces to a "Worse Is Better" style argument. I think anything the Rebol lineage wants to achieve in a mainstream sense would need to reach an escape velocity to disrupt the status quo.

We also could have told you this because your avatar is Felix the wonderful wonderful cat.
(I still have a pair of socks of Felix that I wear regularly)

I don't think I chose that avatar... at least I don't remember choosing that avatar (I'm getting older, so there's that). I'm pretty sure Felix the Cat is the generation preceding mine. I was a teenager in the 80's so I consider myself an 80's kid. But as was common at the time I absorbed a ton of culture from the previous generations in the 70's because the tv & radio programming wasn't so segmented back then.

Enjoyed the reference to "the next major release."

Hope was springing eternal at the time.